The 2016 Beech Grove Varsity Girl’s Golf season is already underway. The Lady Hornets play their home matches at Sarah Shank Golf Course and will host 7 home games while playing 12 matches on the road.

They will host Greenfield Central, August 15th at 5:15 pm and host ICC rival Triton Central, August 16th, also at 5:15. The away matches are August 31st at 5 pm with Indian Creek and a match with Lapel and Franklin Central at the FC home course. The IHSAA Sectional begins September 16th at Hickory Stick Golf Course.

The Lady Hornets are coached by Emily Ringham. 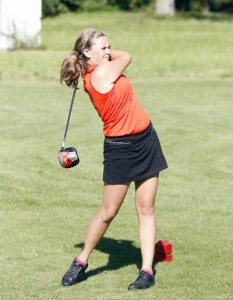 The Beech Grove Varsity Football team will kick off their season with a scrimmage against Tri-West Hendricks at 7 pm on Friday, August 12th.  The following Friday kicks off the regular season with ICC rival Lutheran, here at Beech Grove, at 7 pm on August. 19th.

Road games make up the majority of the schedule with 5 on the road and 4 at BGHS. Our 4 home games include Thomas Carr Howe Academy, Monrovia, Cardinal Ritter, and Lutheran. Our homecoming opponent will be Monrovia, September 23rd at 7 pm. The IHSAA Sectionals begin October 21st at 7 pm.

The Hornets are coached by Mark Weller. 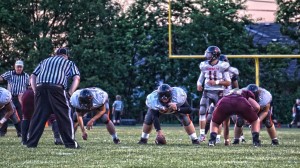 JV Football – by Kenny Washington, Jomar Seals, & Jacob Hale
The BGHS JV Football had a winning 2015-2016 season last year, and are ready to build upon last year.  The team has a total of 10 games this season, four of those being away games. Opponents include Scecina Memorial High School on September 6th, Monrovia High School on September 19th, Cardinal Ritter High School September 26th, and  Lutheran High School on October 17th. The JV team kicks off their season Saturday, August 20th. The game begins at 10:00 am at Beech Grove High School. Head Coach Mike Renfro gave us a quote on his team,  “I like the team’s chances this year, with a great mix of freshmen and sophomores ready to learn and put forth their best effort.”
Cross Country – by Kody Conaway

The Beech Grove Boys and Girls Cross Country teams are set to start off a brand new season at home with the Beech Grove Invitational at South Grove Intermediate School on August 16th at 5:30 pm.

The boys and girls compete against yet another tough opponent when they travel to Shelbyville for the Golden Bear Invite before appearing in the competitive Marion County Tournament. The Hornets wrap up their regular season with the ICC Conference Tournament on October 4th at Blue River Park in Shelbyville. 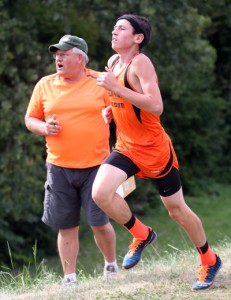 Girls Soccer – by Christian Stantz
The BGHS Girls Soccer team kicks off their regular 2016-2017 Season facing Monrovia on Monday, August 15th. The schedule includes 9 home and 5 away matches. Home opponents include Shelbyville on August 16th, and Triton Central on August 22nd. The first road game will be at Greenwood High School on August 25th. Girls Soccer welcomes Michael Shanahan in his first year as head coach. Soccer is played at “The Pit” on Main Street in downtown Beech Grove. Be sure to check the Beech Grove Athletics Website for future updates. 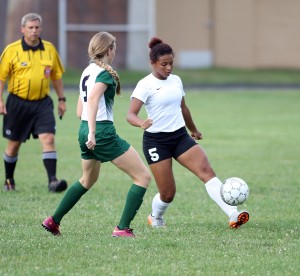 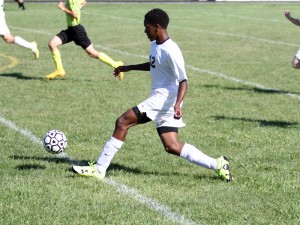 Volleyball – By John Pasaynos
The Beech Grove girls varsity volleyball team begins their season on the road at ICC conference rival Lutheran August 15.  They have 18 away games and just 9 home games.  Home opponents include Triton Central on August 23rd at 6:30 and Danville on September 1st. Other road games are Cardinal Ritter on August 25th and Scecina High School on August 30th.  Be sure to support the Lady Hornets in their 1st home game as they take on Greenwood Community High School. 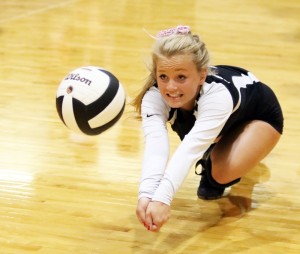