As the season has officially ended for Fall Sports, we are gearing up for the Fall Sports Banquet on Wednesday to eat dinner with our teammates and coaches before we recognize all the accomplishments by our athletes for the Fall season.  Part of those awarding those athletes who have performed at a high level this past season is allowing YOU, the FAN, vote for the ‘Top Athlete of the Fall Season’ award.

Coaching staffs were asked to nominate an athlete from their sport who excelled on the field, court, or course.  Take a look at the following athletes and vote for the Hornet you feel is deserving of the ‘Top Athlete’ award! 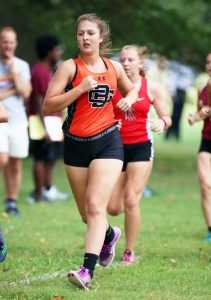 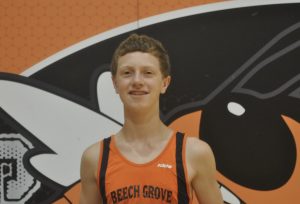 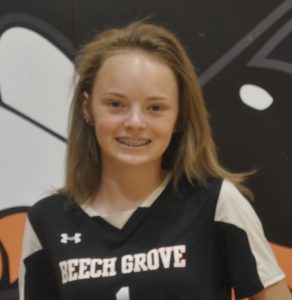 Alyssa Critser – started all 16 games. She started in multiple positions (Striker, Center Mid, and Defense) while scoring 11 Goals including 2 hat tricks. Alyssa was names to the All-ICC team, a huge honor for any player, especially a freshman! 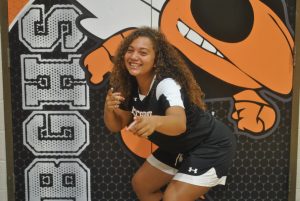 Mariah Murdock -Second year team captain and reigning team MVP, Mariah anchored the Lady Hornets Varsity Soccer team defense while providing senior leadership and tough, physical play. Defensive players do not typically light up the stat sheet, but Mariah was able to score a goal, provide offense with free kicks and strong clearances while leading the team in defensive stops for a second consecutive year. If you need evidence of her ability and effectiveness, just ask a Lady Hornets Goalie. 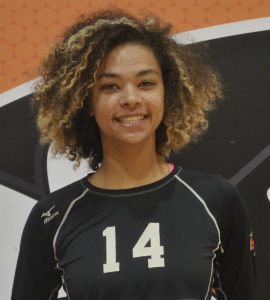 Breanna Small –  Team captain, is a 2 year varsity letterman as a Junior. She is one of the most consistent players on the team that we can always count on to do something smart with the ball. She is above the national average in hitting percentage (.227) and kills. Bre leads the team in Solo Blocks at 79 total.  She is 2nd in kills on the team at 84 for the season so far. Bre is a team captain and always hold the team accountable and challenges them to work hard and stay motivated! 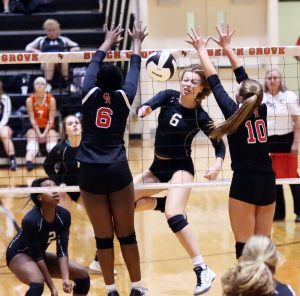 Katie Giller – Team captain, is a 4 year varsity letterman, and the most deserving of All County. She has been MaxPreps “player of the match” 12 times this season! Katie plays all the way around, and dominates on the outside. She has lead the team as #1 in total kills AND digs!! This season she has gotten 214 kills – which is almost 3x more than our 2nd highest kill count at 84! She is well over the national average in hitting percentage (.356), Aces, Digs, and Kills! Along with her incredible stats, she carries the team emotionally. She is often the player that rallies the troops, and keeps them motivated to keep fighting despite the tough season we have endured! 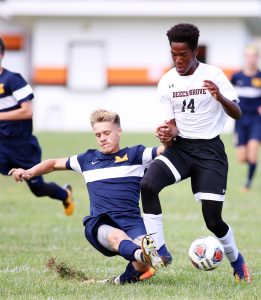 Aaron Wills -17 Goals, 7 Assists. Led the team in goals and assists. Extremely fast and hard to stop. Offensive Captain. Leader on and off the field to teammates and everyone else around him. 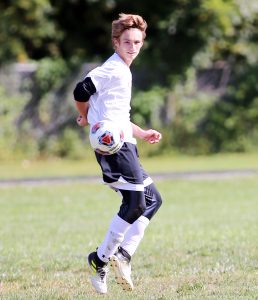 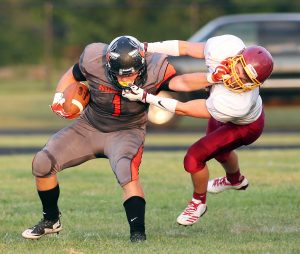 Isaiah Hulse – Led the team in rushing with over a 1,000 yards and 14 rushing touchdowns.  Played both ways and accumulated 38 solo tackles with 23 tackles for loss.

Please vote for the ‘Top Athlete of the Fall Season’ in the poll below.  Please vote as many times as you would like.  Share this article on your social media outlets!  Voting will close on Friday, November 3rd at 3 p.m.

Vote for Top Athlete of the Fall Season

Vote as often as you want! Polling close November 3rd at 3:30 PM EST.