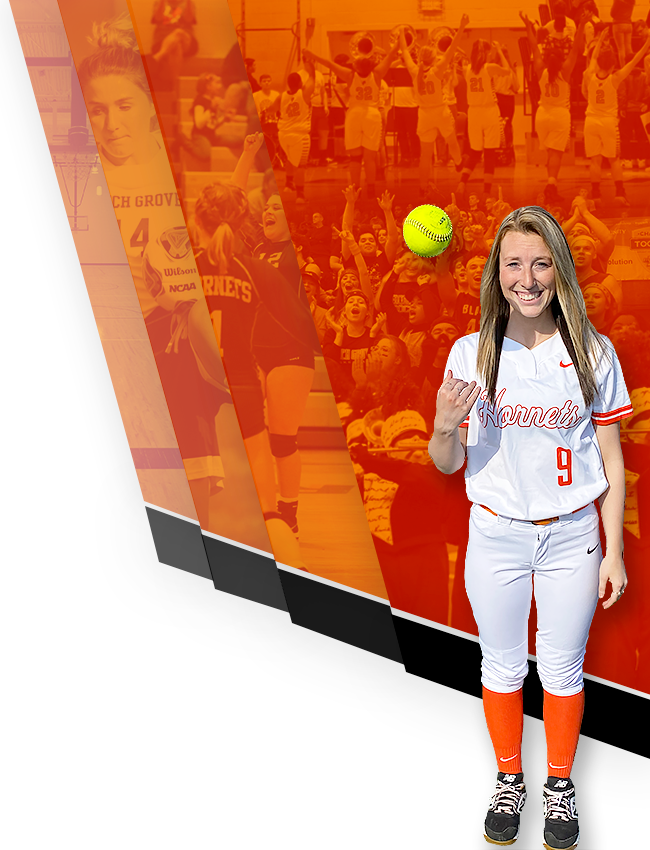 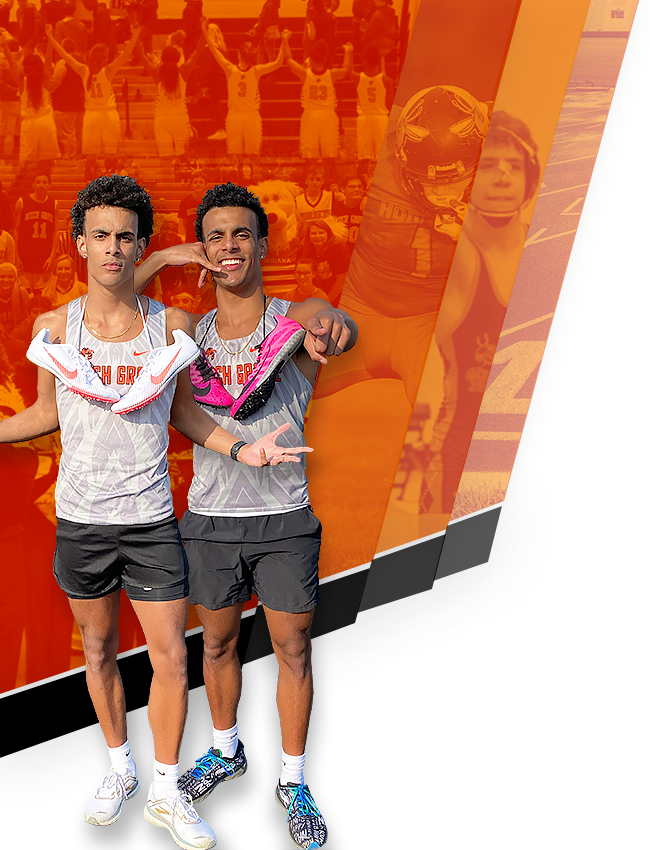 Coming off a third consecutive sectional title, the Beech Grove Hornets were primed to win the school’s first regional championship in boys basketball Saturday at Greencastle High School’s McAnally Center. However, the Northview Knights had other ideas as they used a 12-0 run in the late stages of the second quarter and the opening minutes of the third period to take control and defeat the Hornets 63-52.

Trailing 23-20, the Knights (18-7), who outrebounded Beech Grove 21-13 in the first half, got a couple of late buckets and led 24-23 at the halftime intermission. Then Northview scored the first eight points of the third quarter to take a 32-23 lead, one it never relinquished as the Hornets were forced to play catch-up the remainder of Saturday morning’s regional affair.

Seniors Gavin Mitchell and Jadyn Curry led Beech Grove (18-6) with 15 and 12 points, respectively. Sophomore Jeremiah Alexander dropped in 13 points, with eight of those coming in the second half. Beech Grove, which trailed by as many as 12 points (53-41), got as close as six but could never get over the hump. Northview played as if it wanted this game more than the Hornets did as it outhustled the Orange and Black throughout much of the contest.

Guerin Catholic (21-3), ranked sixth in Class 3A, defeated the host Greencastle Tiger Cubs (21-7) 52-41 in the second semifinal to set up the championship game against Northview. The Golden Eagles of Guerin Catholic went on to defeat Northview 59-43 to advance to Saturday’s semistate at Seymour, where they will face defending Class 3A champion Silver Creek (23-4). Northview’s Knights finished their season with a record of 18 wins and eight losses.

Despite losing five seniors, the cupboard is not bare for Beech Grove head coach Mike Renfro as he has a large core group of returnees for next season. Players expected to be huge contributors for the 2021-22 campaign include seniors-to-be Damon Thompkins, Damonte Henderson and Troy Heckathorne and juniors-to-be Cam Brown, Jeremiah Alexander, Rylan Horen, Jeremiah Tate, Jaleel Edwards, Adrian Holland and Skyler Thacker.