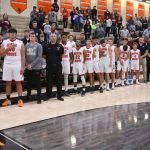 In need of some Beech Grove basketball apparel for the holidays?  Click on the link below to order your gear today!  Order by December 12th! BG Basketball Team Store Want to buy something in person?  There will be grey long sleeve ‘I wear Grey for Coach English’ basketball shirts for sale at home games for 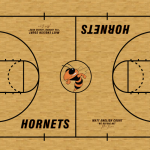 Matt English began his career with Beech Grove High School in August 2008 as a classroom teacher, and became the school’s athletic director in July of 2012, the position he currently holds. Early on, Matt emphasized his belief in the motto, “We Before Me.” It is no secret that Matt loves basketball. However, he loves 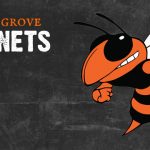 The BGHS athletic department will be hosting a new event this week; 2017 Spring Athletic Signing Program! This event will be held Thursday, May 11th at 3:15 pm in the main gym. The purpose of the event is to celebrate our senior athletes that are committing to college athletic programs. Mark Jaynes will emcee Thursday and 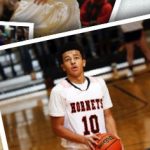 The Marion County Basketball Coaches Association will be hosting a senior all-star game  at Beech Grove High School.  Tip is scheduled for 7 p.m. The game features the best senior boys from Marion County this year, including BGHS players Chase Andries and Dylan Allen, along with some of the best players in the entire state. 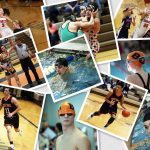 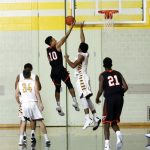 Congratulations to senior boys basketball player, Dylan Allen. Dylan has been selected to participate in the Hoosier Basketball Top 60 Boys All-Star workout; Sunday, April 2nd at Beech Grove. Dylan with his parents on senior night. For the season, Dylan averaged 17.6 ppg; He was also selected to the Marion County Senior all star game 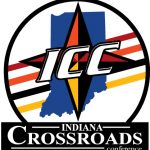 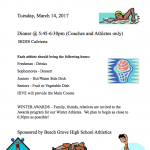 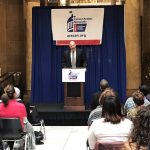 Coach English visited the Indiana State House yesterday to share his survivor story with lawmakers.  Visitors and lawmakers alike wore suits with sneakers as survivors shared their stories to lobby lawmakers.  Check out the full story at the link below: http://www.wthr.com/article/coach-shares-cancer-survival-story-at-statehouse